2021 SHOW has been cancelled

Have a look at the last show's programme by clicking the image below.

Yesterday we held the annual AGM for the Port Fairy AP&H Soc in the new Frank King Pavilion.  We welcome Eveline Jackway our new President.  Looking forward to putting on the 2021 Port Fairy Show after last year's show was cancelled due to COVID-19.

For anyone interested in joining the committee, our next meeting is on Sunday the 18th of April at 11 am in the Dining room in the Frank King Pavilion. 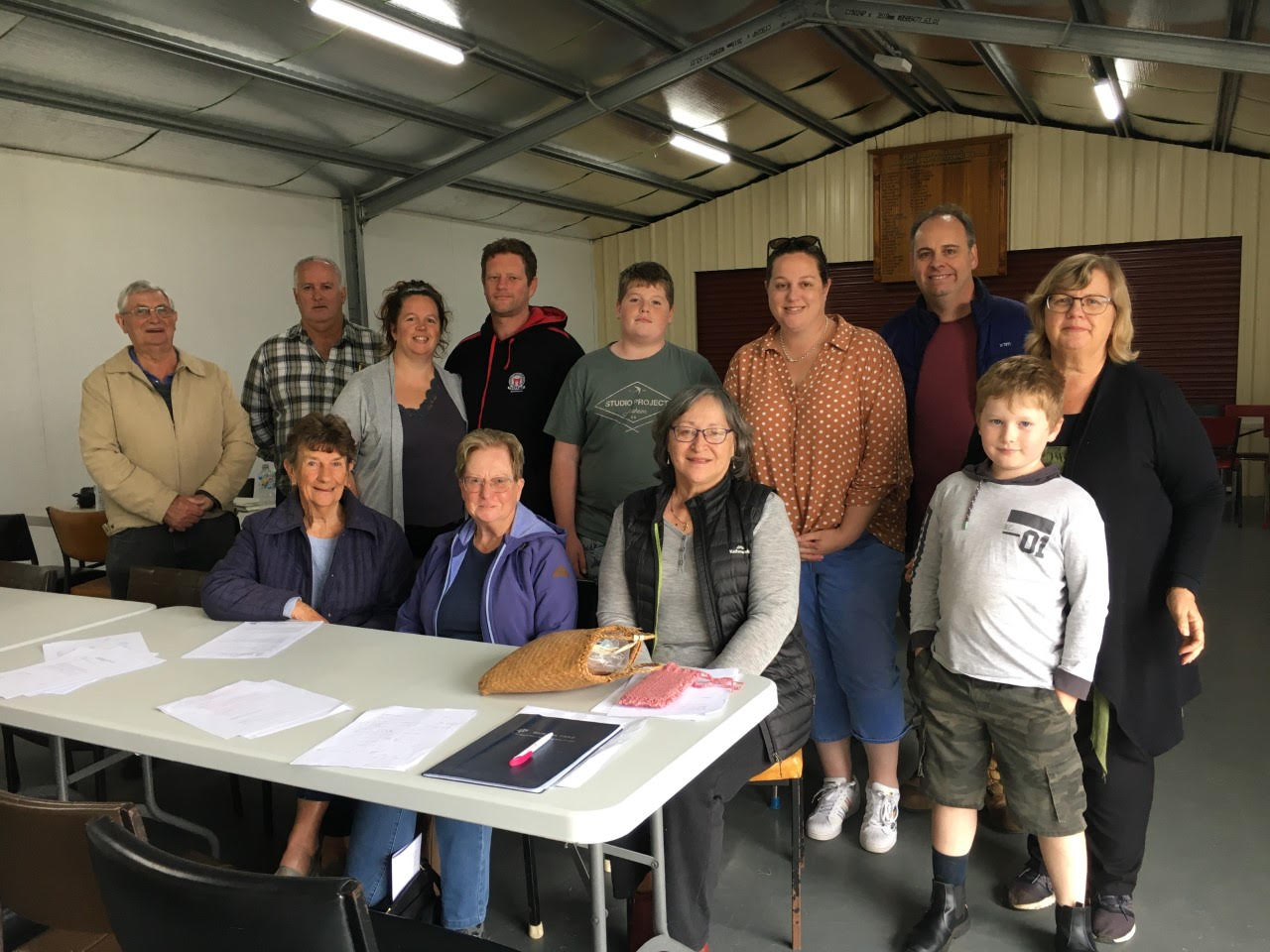 First Saturday in November each year

The History of the Show

The first show held in Port Fairy was on 24 April 1854 on land on Bank Street. The Villiers and Heytesbury Agricultural Association established in 1853 held the show. This association later split and after several name changes, one part became the Port Fairy Agricultural, Pastoral, and Horticultural Society Incorporated, its current name.

The Agricultural and Pastoral Society of Australia Felix, was formed in New South Wales in the area now known as Victoria and held its one and only show in January 1840, in the Melbourne area. In the 1850’s about five agricultural and pastoral societies were established in Victoria.

Show patron family tickets (2 adults and 3 children) a discounted cost of $20 and must be purchased up to 8 days prior to Show Day.
These tickets are available from Isabel McLaren 03 5568 1226. By post: send cheque and a self-addressed envelope to the
Show Secretary, PO. Box 32, Port Fairy, 3284

Lucky entrance prizes: donated by our sponsors, will be drawn throughout Show Day.

Note: Only official, emergency vehicles and cars with disabled passes, are allowed through the main entrance after 9am on Show day – an OH&S requirement.

Wristbands and individual ride tickets may be purchased from the Pavilion.

It’s been another big year for the Port Fairy Show Society.  For those who haven’t driven passed and noticed our new 'Frank King Shed' sitting proudly up on the hill, it has been 15 years in the making but it has finally been completed! I would like to thank Michael and Anita Watts for seeing this project through and being the primary force behind the new shed.

I would also like to thank our small but extremely dedicated committee - they work tirelessly before, during and after Show Day to ensure our wonderful show continues and maintains the high
standard and value for money we have become known for.

Finally I would like to thank all of our sponsors - both continuing and new - we wouldn’t be able to run such a quality show without your support.

We hope everyone enjoys this year’s show with new entertainment and rides there is sure to be something for everyone. 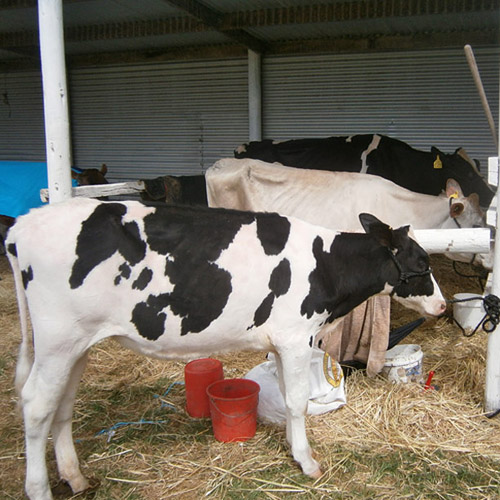 Where to find us.